No More Flashbacks: Banishing The Spectre Of PTSD

Clinically, the word “trauma” is used to describe the seeing or experiencing of shocking or dangerous events, especially where either you or others are threatened with death or serious injury. By some estimates, over half the population will experience a trauma of this type at some point in their lives. Women are more likely to experience sexual assault or child sexual abuse. Men are more likely to experience physical assault, combat, disaster, or to witness death or injury. 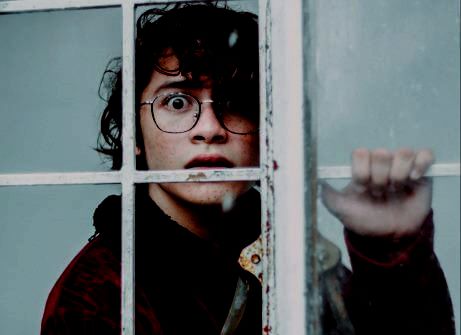 After a trauma, sometimes the event can feel incredibly vivid and dominate our thoughts, and other times it can seem dissociated or unreal. Our memories of it may be quite fragmentary. Sleep can be quite disturbed, and we can feel tearful or on edge for some time afterwards.

Usually these symptoms diminish over some weeks or months, once the brain has processed and assimilated the experience into memory. However, on average about a third of trauma survivors will develop what we now term “PTSD”, or Post-Traumatic Stress Disorder. PTSD is where the event doesn’t get ‘filed away’ properly into the brain’s long-term memory banks.

Who Gets PTSD, And What Does It Look Like?

PTSD can happen to anyone. It affects around 10% of women and 4% of men at some point in their lives.

If you develop PTSD, the trauma effectively remains ‘alive’ in your mind – even if there are gaps in your recall of what actually happened. Symptoms might start immediately after the event; or your mind may manage to temporarily ‘bury’ things after the trauma, only for them to re-surface months, years or even decades later.

Some of the core symptoms of PTSD include: 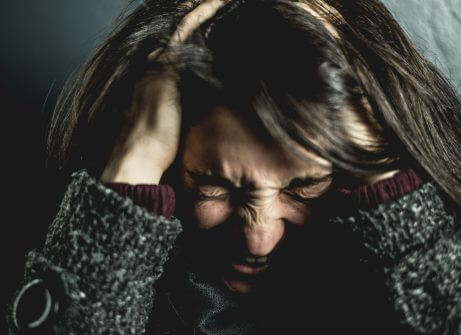 The shockwaves from the flashbacks and nightmares of PTSD can ripple outwards throughout your life.

Emotional: You may become on-edge, anxious or irritable, and find it hard to concentrate. You might be plagued by negative thoughts, guilt or shame, or feeling low. Some PTSD sufferers find themselves struggling to connect with friends and family, and gradually isolate themselves. Others turn to alcohol or drugs to try and numb the psychological pain they’re in.

Physical: High levels of stress and anxiety cause stress-hormones such as adrenalin and cortisol to flood the body. Over time this can cause problems with digestion, sleep and high blood pressure, and exacerbate conditions such as eczema. It can also suppress the immune system, and increase the risk of heart attack and stroke.

Behavioural: If you fear being ‘triggered’ in certain situations, you can become hyper-vigilant and jumpy. You may plan your life around dodging reminders of the trauma – e.g. avoiding certain routes to work, choosing not to go out alone, or excusing yourself from social occasions. Everyday activities which used to seem normal, or simple, can start to feel overwhelming or impossible.

Getting The Right Help

For those who want it, medication can help reduce some of the emotional side-effects such as anxiety or depression. But getting proper psychological treatment is the key to allowing a traumatic event to settle properly into long-term memory. This can permanently stop debilitating flashbacks or nightmares, and neutralise trigger-situations. Some trauma therapies can provide rapid relief from flashbacks and nightmares without needing to disclose any details of the trauma to your therapist. 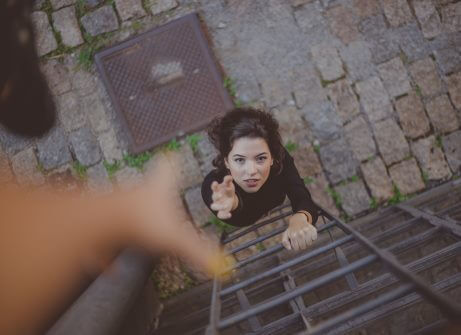 Therapy can also help you incorporate new information or perspectives into your understanding of a trauma, where necessary. If some part of your past seems to be stopping you from forging a new life for yourself, therapy provides a safe space where you can revisit that together.

This is not about re-living the whole of your old story. Specialist trauma therapists will help make sure you don’t stay in the past any longer than necessary; you can just dip in and get whatever it is you need to move forwards. The process can be a key component in starting to view yourself as a ‘survivor’, rather than a ‘victim’, of trauma.

The brain’s natural neuroplasticity (its ability to change) means treatment can be equally effective no matter how many years have gone by since the original event. So it’s never too late to seek help for PTSD and trauma.

Freed from the worst symptoms of PTSD, you will start to feel naturally calmer and more stable. You can begin to repair relationships where necessary, and rebuild your life where it may have unravelled. And you can start to ‘un-hook’ from any old, habitual coping mechanisms (such as alcohol) which are now no longer needed.

Even the physical impacts of PTSD can be eased. When a group of German psychologists studied refugees with PTSD, the number of breaks in the refugees’ DNA was equivalent to that of people who’d been exposed to an atomic bomb blast: the trauma had affected every cell in their bodies. But after successful therapy, not only were their PTSD symptoms gone, but their DNA was as healthy as that of people who’d never been traumatized. The healing was complete. 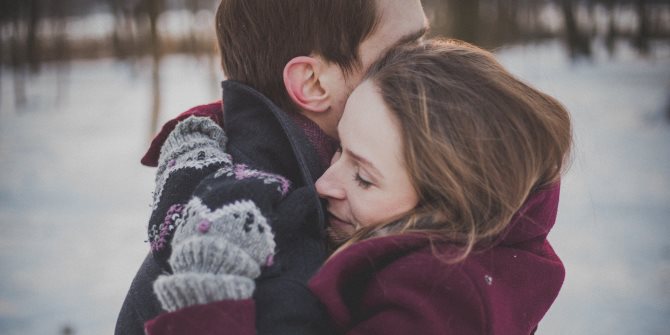 ABOUT THE AUTHOR:
Sarah Hamilton is a BACP-Accredited Psychotherapist and Counsellor with a private practice in Hay-on-Wye, Herefordshire.
She works with adults and teens from Hereford, Brecon, Builth Wells, Kington, Presteigne and the surrounding areas, and offers online therapy by secure video link.
See other articles by Sarah Hamilton.

For further information, or to book an initial consultation: